In what is said to be the largest Pan-European corporate solar power deal in history, it will cover AB InBev’s 14 breweries in Western Europe, including over 50 brands.

The deal represents AB InBev’s commitment to its 2025 sustainability goals and makes it the largest corporate buyer of renewable electricity in the consumer goods industry.

The Budweiser Solar Farm is one of two new solar sites to be developed in Spain, funded by Baywa r.e. and is set to be connected by March 2022. It will provide 250 GWh of renewable electricity per year for AB InBev’s breweries, enough to power the equivalent of almost 670,000 European homes.

In the interim, BayWa r.e. is providing AB InBev with 75 GWh from its wind farm La Muela in Zaragoza, Spain, which will produce enough beer to cover 18 Oktoberfests.

Jason Warner, zone president for Europe at AB InBev, said.
“As a brewer, we rely on natural ingredients–water, hops, barley and yeast–to make our beers, so we know that sustainability is not just part of our business, it is our business”.

In addition, the company is introducing a new packing symbol aimed at encouraging consumers to choose a beer that has been brewed using renewable energy, and will make this symbol available for any brands that are produced with 100% renewables.

Photo by Isco on Unsplash 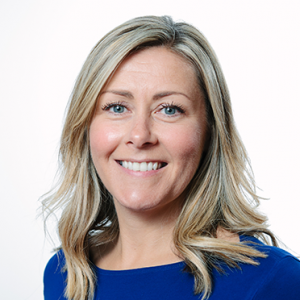